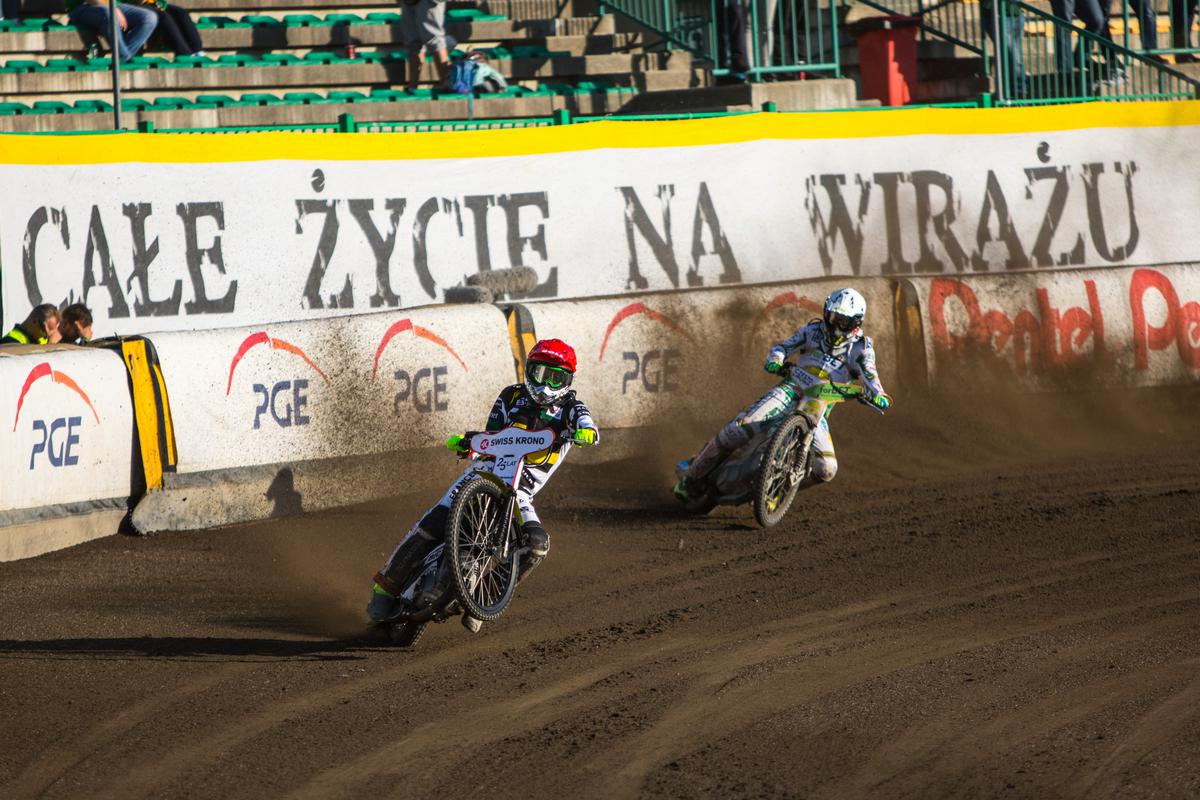 Dear Speedway Fans In the near future we will not see each other on speedway tracks. This is due to the epidemiological situation that has affected us all. Let’s treat what is happening seriously. This is a collective lesson of responsibility for all of us. Take care of yourself. I wish you all a lot […] 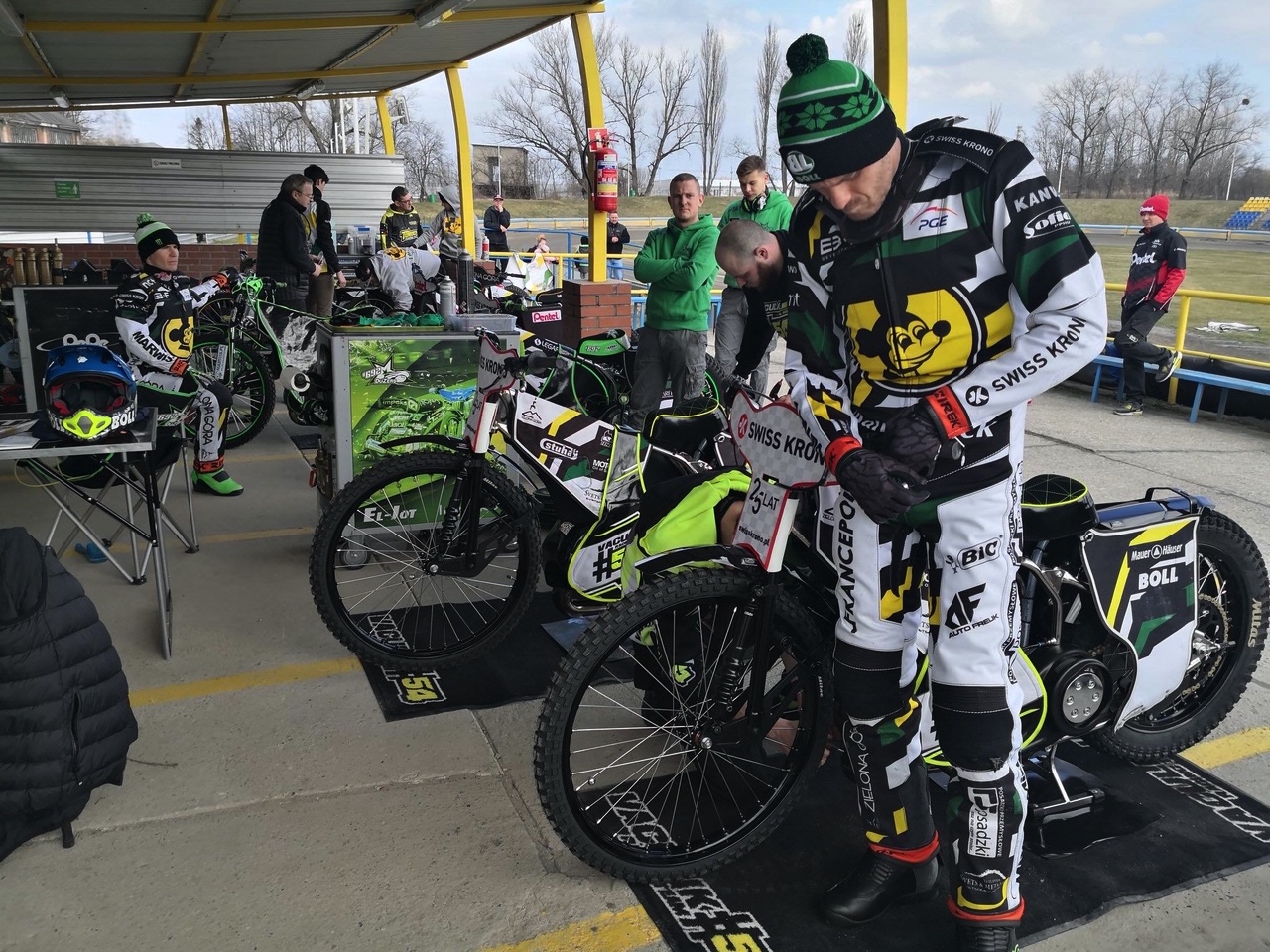 It was great to go to the track again

Today, at the Opole Kolejarz track, Falubaz Zielona Góra was training for the first time this year. Martin Vaculik also took part in the training. What can I say. The winter was long and finally I waited for the moment when I could go to the track after the break. The training was very nice. […] 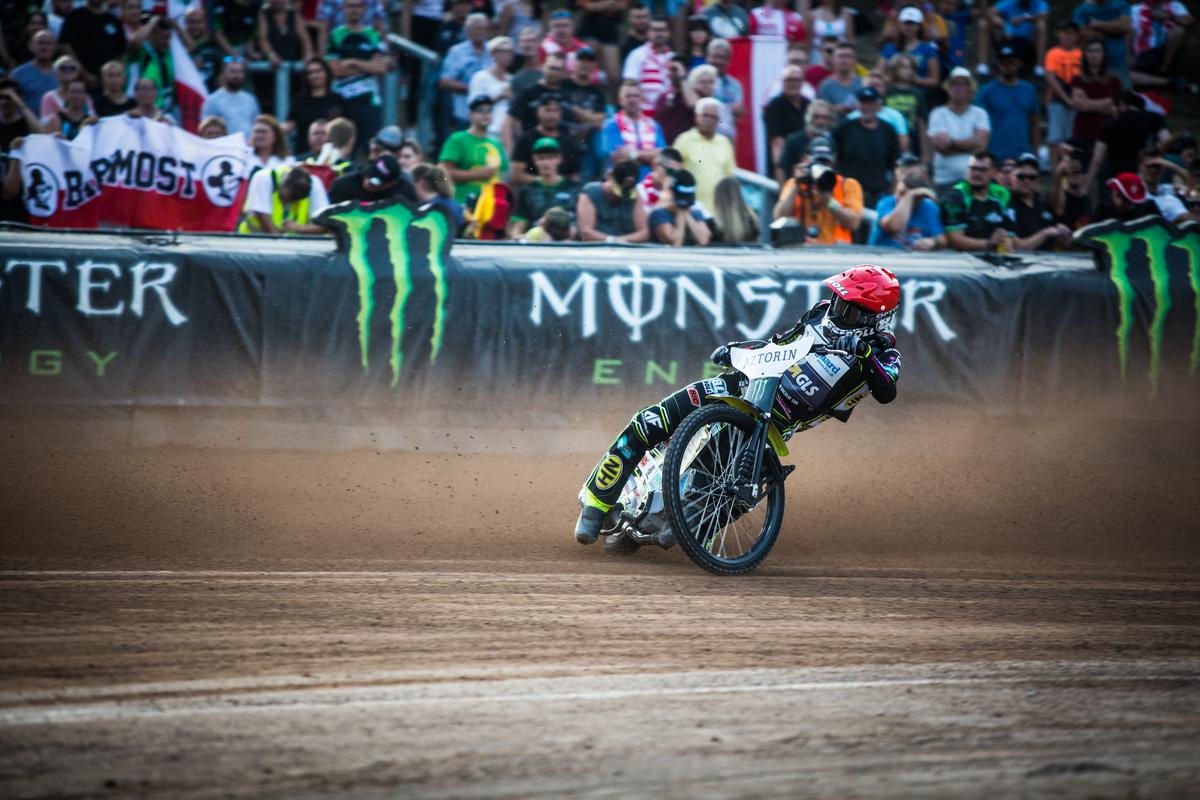 Hancock is a legend

On February 14, American Greg Hancock officially ended his speedway career. Martin also expressed his opinion about the former world champion It was an honor for me to race Greg. A wonderful, smiling man. Thank you, master, for everything. I wish you all the best, health and a smile – wrote Martin on his Instagram […]

Meet Martin Vaculik! This athlete from Slovakia is the youngest individual Czech speedway champion who started his career at the age of 9. At the age of fifteen, he could boast of a speedway license and since then Martin’s career has only been gaining momentum.

Today, as a 29-year-old rider, he has cooperated with many clubs in different countries, and has on his account high individual achievements. In 2011, he was on the fourth position in the Grand Prix Qualification Finals, thanks to which he became a reserve for the 2012 season in the fight for the World Champion title. He took great advantage of this opportunity and already on June 23, 2012, in his debut in GP, he won on the track in Gorzów Wielkopolski.

Privately, Martin Vaculik is a smiling, hard-working boy. Martin Vaculik speaks four languages (Polish, English, Slovak, Czech) and never loses interest in his speedway passion. His hero on the track is Tony Rickardson. Martin owes his catch to the sports bug to his dad, who was also a speedway rider with many successes. 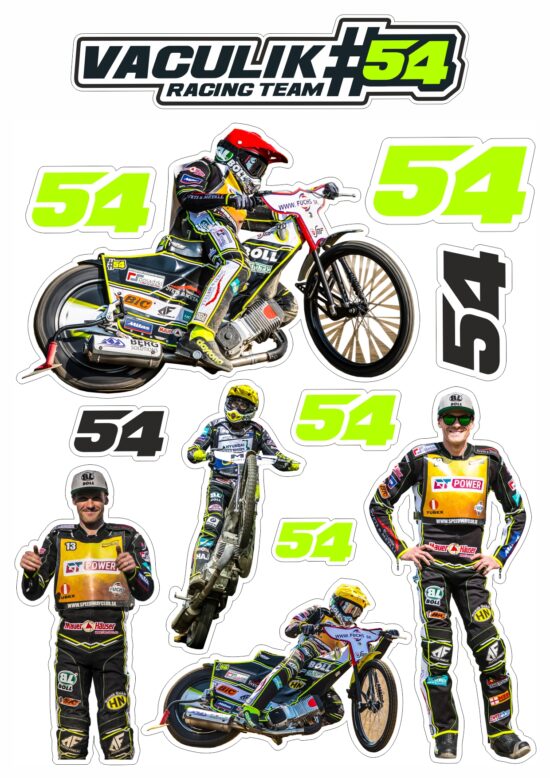 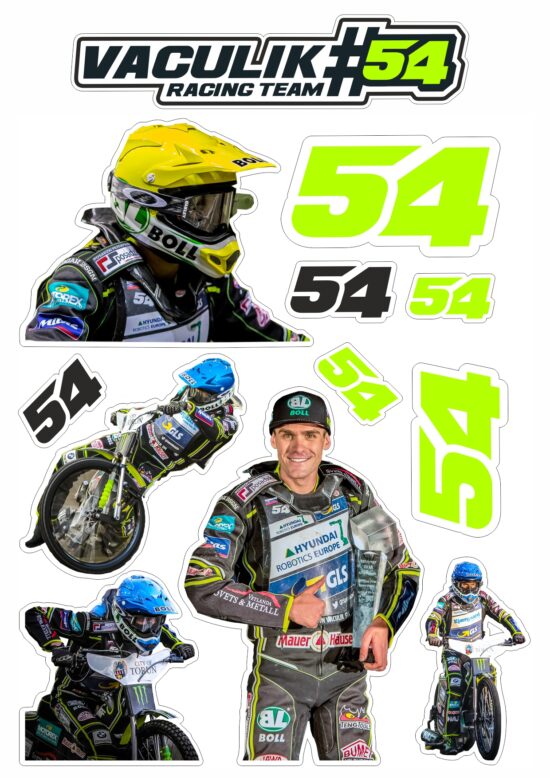 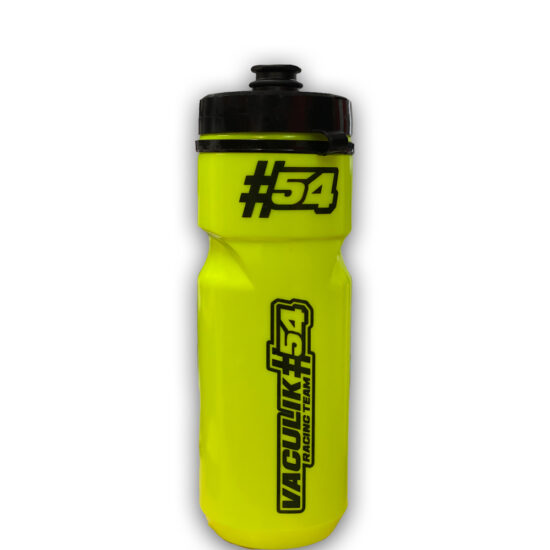 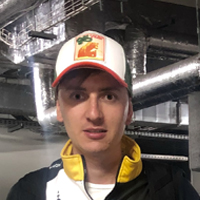 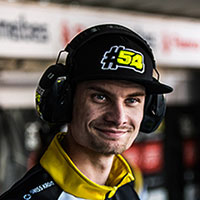 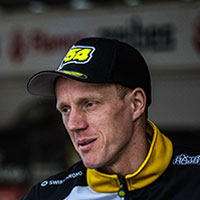 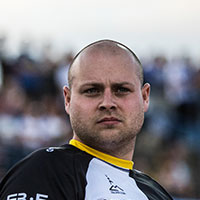 See all galleries
Companies that support me